Maya Yang is a multimedia journalist based in New York. She covers breaking news to evergreen features for print and broadcast outlets. Maya has reported from Abu Dhabi, New York, Los Angeles, and Auckland, and has digitally produced stories across the globe. Her works have appeared in various outlets including The Guardian, BBC, CNN and Al Jazeera English. She is most drawn to stories about social justice, global migration, cinema and belonging. Maya received her M.A. in Journalism and Middle East Studies from New York University and her B.A. in English and Political Science from the University of California, Los Angeles. 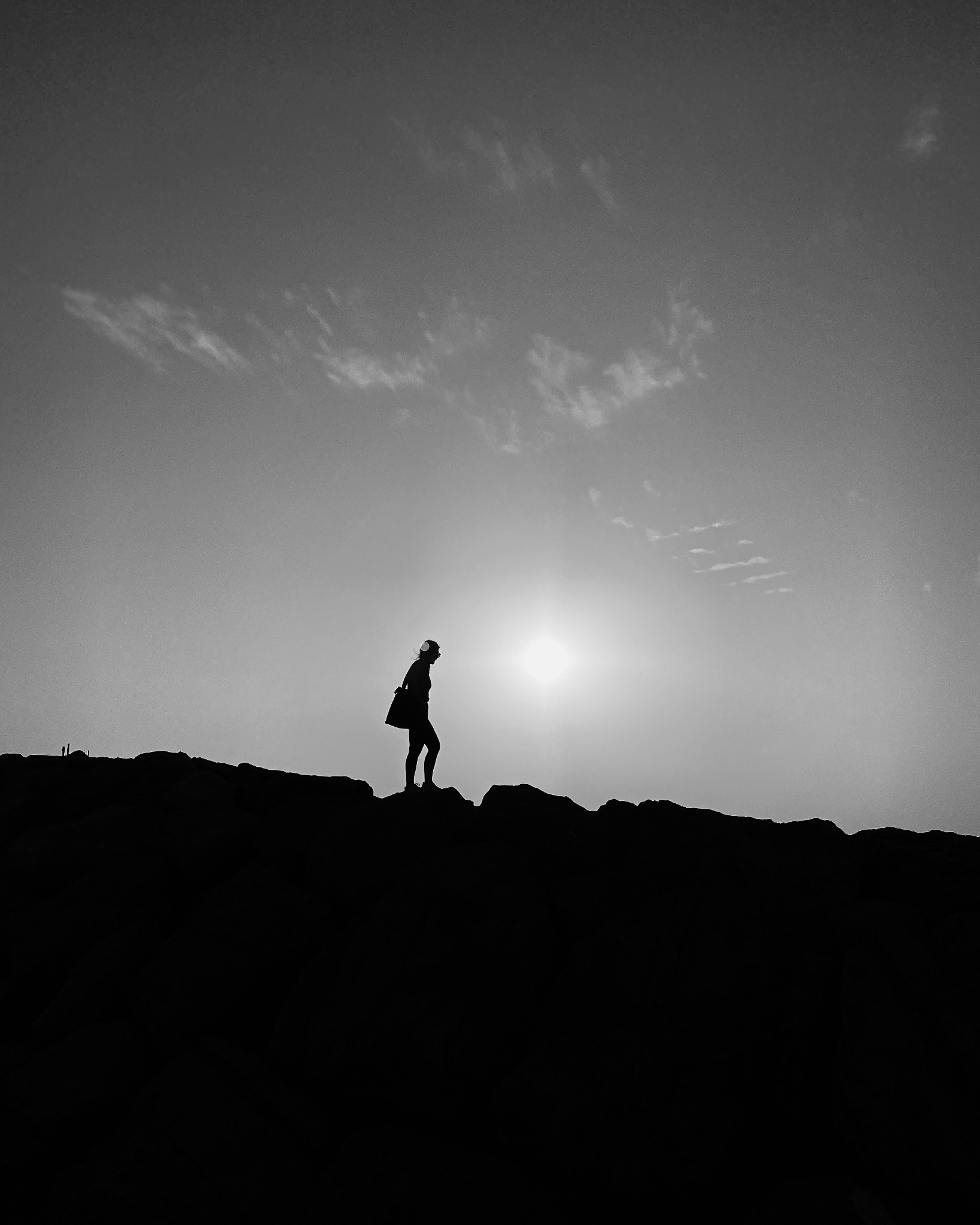